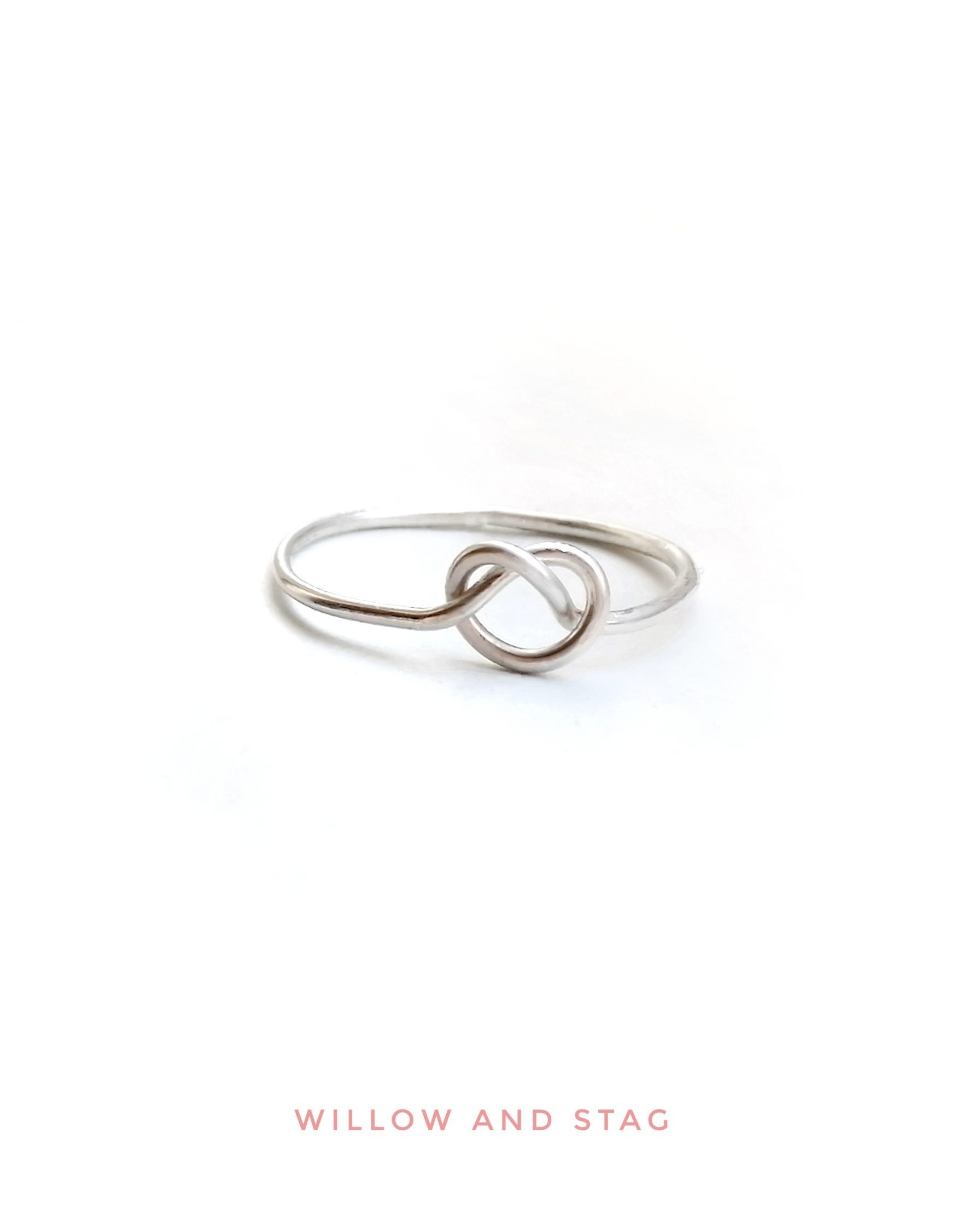 What is a Promise Ring?

What Exactly is One?

You’ve heard the hype, but what exactly is a promise ring and what’s the etiquette surrounding them?  Read our mini Q & A to find out what you need to know.

What Does it Mean to Give/ Get One?

Giving or receiving one is a promise to take the relationship seriously. It indicates that the giver want’s to build a long term partnership with the receiver. They were traditionally given from man to woman, but these days that’s not the case. They can also be given from woman to man, woman to woman or man to man. A promise ring does not necessarily lead to an engagement, but is given with the intention of a long term commitment.

Does Getting One mean You’re Engaged?

No, it’s not the same as engagement (which is usually a prelude to marriage). Instead some couples may choose to never marry, yet still show their commitment to each other through giving one. For others it’s considered as a step before formal engagement.

What Finger Do You Wear It On?

A promise ring has no set finger as such. Some people wear it on their engagement ring finger, others wear it on the right hand ring finger instead. Wearing a ring on the right ring finger (particularly a silver band) was once popular among the LGB communities in the UK. These days its more commonly a place to wear your ring as an alternative to the engagement finger. Particularly by those who might want to keep that finger space for an engagement/ wedding ring. The right hand ring finger can also be seen as ‘anti-conformity’ which makes it popular among millennials.

So ultimately  you can choose whichever finger you want, or feel looks best.

Is There a Specific Type of Ring I Should Use/ Not Use?

The good news is that there’s no single universal  ring type or style to give. There are a few tips for guidance though. For example- they are usually made from a precious metal-like gold or silver.  Some people like a ring with personal or specific significant meaning. For example… a certain gemstone (like a birthstone, or gem associated with love – like Rose quartz), whilst others might go for a meaningful symbol such as the Irish Claddagh or Welsh Heart Knot promise ring (shown in the image)

When Should You Give a Promise Ring?

These rings are a strong symbol of commitment and should not be given lightly.

Promise ring’s were brought to the forefront of the media when Meghan Markle was seen wearing a small ring with a ‘H’ on her finger. This was believed to have been a promise ring from Prince Harry. In truth though the tradition of Promise rings goes back several hundred years, whilst engagement rings go back to Roman times.

In 16th Century Britain, posy rings engraved with romantic poetry were a trend, whilst Acrostic rings, which spelled out a word or name in gemstones were popular in Georgian and Victorian Eras.

So there is a long history of promise and sentiment rings as a means to express love, fidelity and commitment. One

Where to go next…

……… Buying Jewellery to Last a Lifetime.

What are Fidget /Anxiety Rings?

What is Minimalist Jewellery? (…and 7 Reasons to LOVE this Style!)