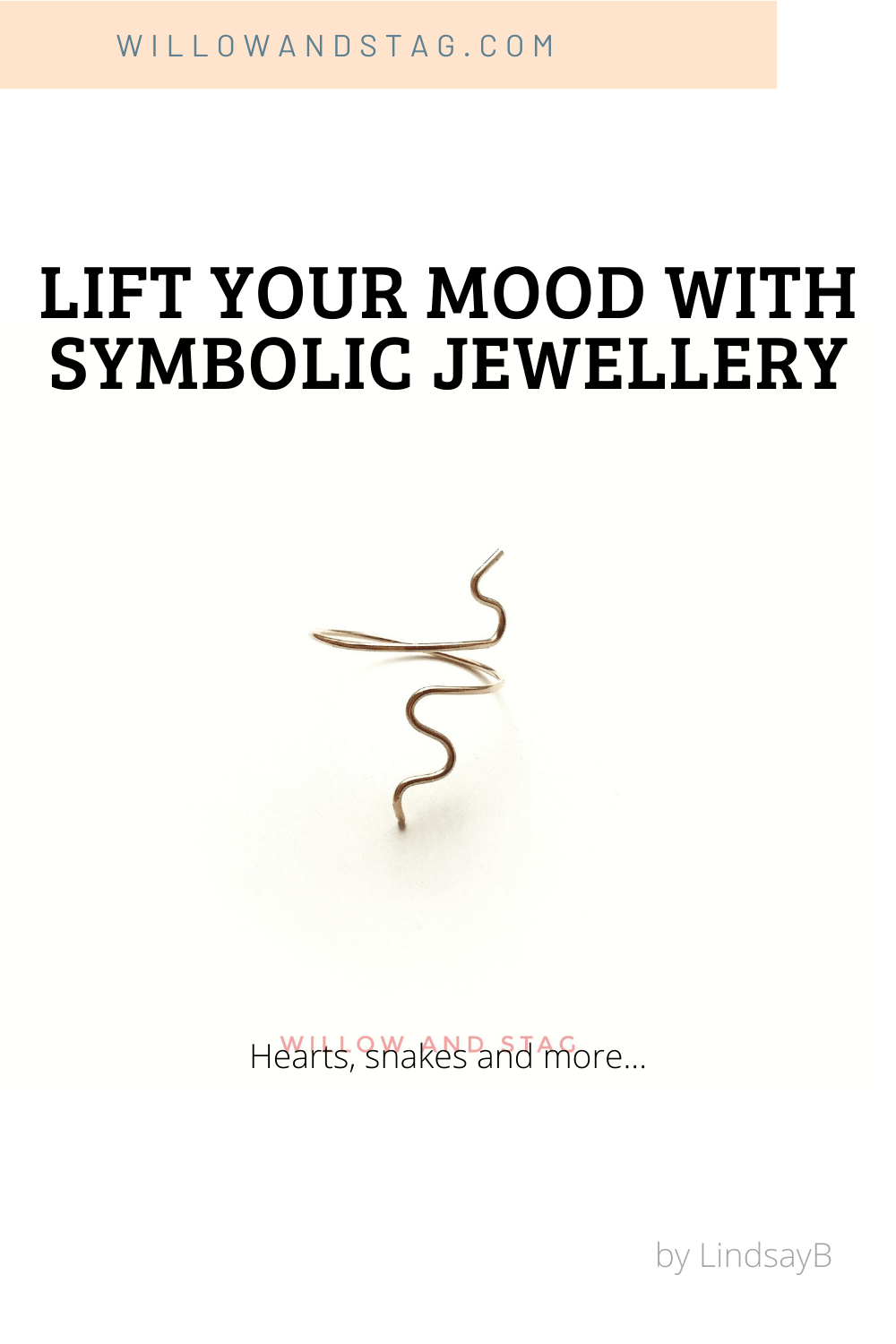 Lift Your Mood with Symbolic Jewellery

For millennia humans have had a love affair with shiny pretty and easily portable objects.  From ancient tombs to legends of yore, jewellery has been intended as more than simple adornment. It became talismans for our ancient ancestors, used for spiritual and physical healing and to ward off maladies, bad luck and sickness. Jewellery played a part in everyday ancient peoples lives, as well as special ceremonial roles.

When we look at jewellery today, we often feel the same pull towards it that’s carried down the ages from our ancestors times.

There’s something extra special about slipping on a piece of jewellery that has extra symbolic meaning. It’s like expressing a piece of your personality. Symbolic jewellery is a great way to individualise your look further. Especially with minimalist style, where every piece you wear counts. If you want to maintain the minimalist look, just keep it light and dainty rather than big heavy pieces.

There’s also something extra special when you’re wearing solid precious metals like gold. It could be an heirloom pendant that has significant personal meaning or earrings with a special, more universally recognised symbol. A charm bracelet is also a great way to wear a symbolic piece.

So what will your personal talisman be? 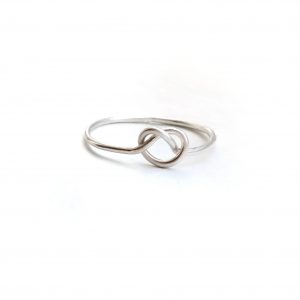 The twisted knot has long been a Celtic symbol of love between two people. Further amplified by the gorgeous heart shapes, which makes the perfect meaningful dainty love token to that special person in your life.

The snake is considered a protector. A personal and age old symbol across the globe. Like a snake shedding it’s skin, this piece of symbolic jewellery encourages  us to leave behind the skin we have grown out of and step out into the person we are becoming. 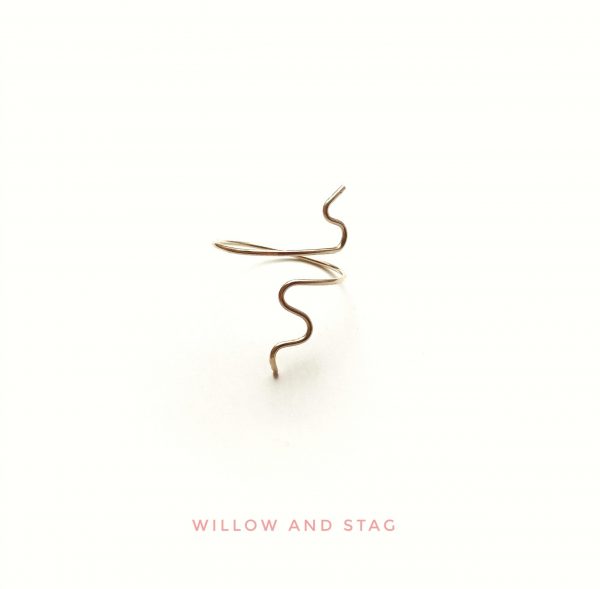 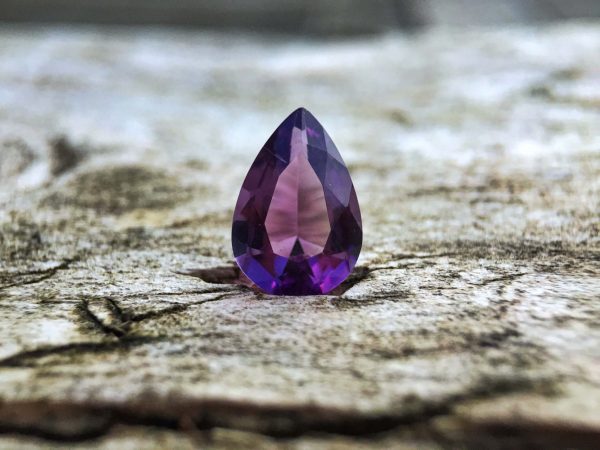 If you’re into crystal healing then you’ll be well aware of the significance of crystal stones. There’s a crystal to help balance pretty much every human emotion. Such as glittering purple amethysts, said to calm and relieve stress, soothe irritability, balance mood and clear anxiety and negativity.

Or stunning green Peridot. A stone believed to bring good sleep, health and peace to relationships by balancing the mind and emotions of it’s wearer.

There’s also the link to birth month and certain gemstones (birthstones) representing that month. Find out more about these in our gemstone correspondences guide.

What are Fidget /Anxiety Rings?

What is Minimalist Jewellery? (…and 7 Reasons to LOVE this Style!)