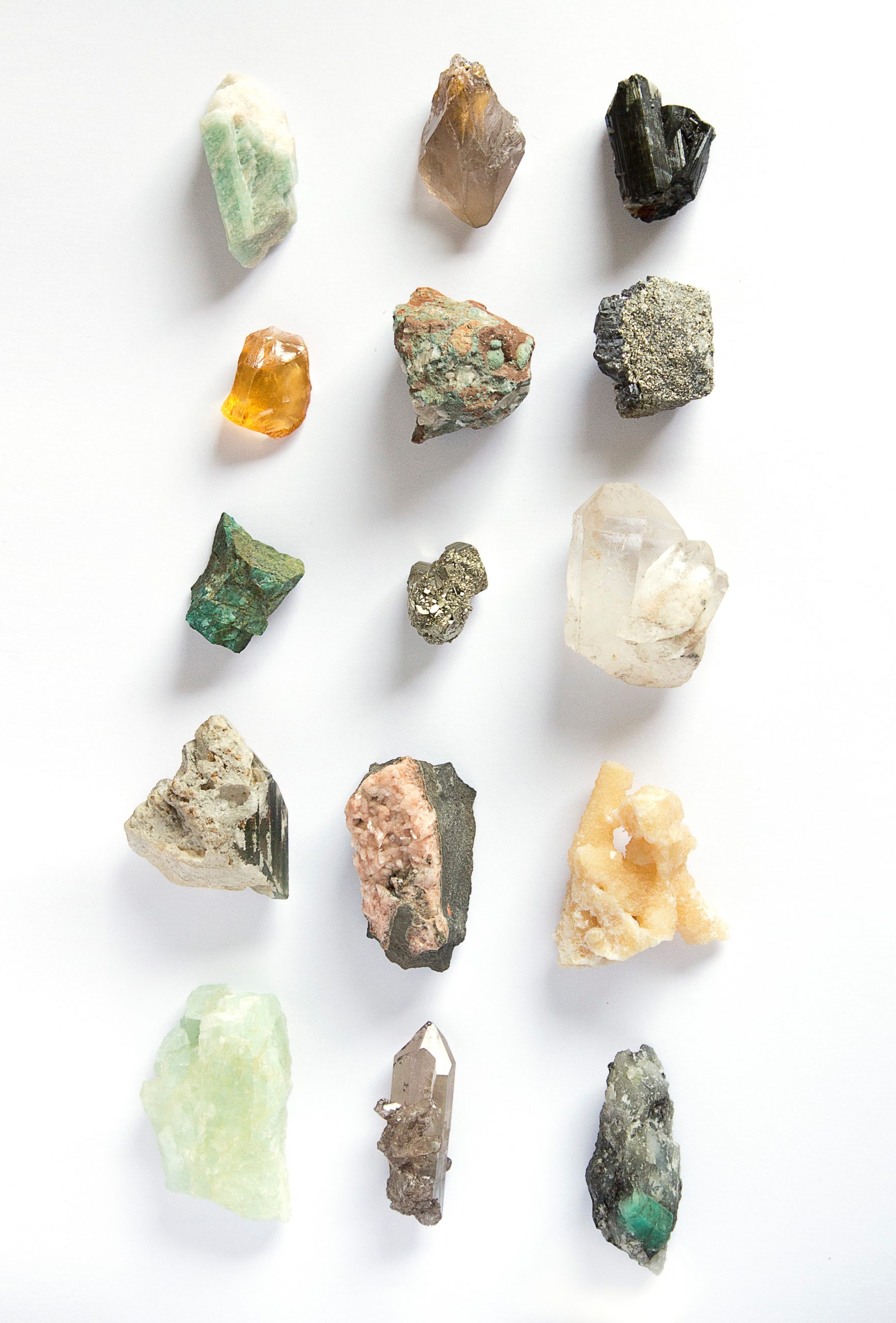 What are the origins of birthstones?

Spoiler alert: The exact origins remain unknown. However one of the longest-held beliefs is that the tradition of birthstones originated from the time of Moses.

It is said that 12 gemstones decorated the Jewish High Priest’s breastplate of Aaron, at the time of Moses. The plate was a ceremonial religious garment set with twelve gemstones that represented the twelve tribes of Israel, and are first described in the Book of Exodus.

A Sardius, as referred to in the above passage, is known today as a carnelian. Carbuncle is an ancient name from what is likely to be called ruby or garnet. Finally, it is thought that figure refers to a zircon, or quartz crystal, though opinions can vary. Whilst it is easy to believe that the breastplate of Aaron is the beginning of birthstones, the truth is that birthstones may be far older than this representation of them.
So What Exactly is a Birthstone?
A gemstone that is usually precious or semi-precious and linked with one of the months of the year. This is slightly different to zodiac stones, which are linked to star signs and do not run from the first day of the month to the end of the month, but rather from around the 12th of the month to the 20th of the following month.

Furthermore, birthstones roughly fall into traditional gemstones used to represent the month, and modern birthstones, which is a modern take on gemstones for each month- a set of stones believed to have been invented and popularised in the victorian era. Perhaps due to being easier to get hold of/ priced better for consumption? Or for another unknown reason.

What can be said though that the use of birthstones in jewellery is both a celebration of the birth month of a persona and one of many ways to tell the story of a person. It tells the world something about them and helps make them stand out from the crowd as a person born in that month. If one believes in the characteristics given to those born in a given month then the birthstone may also give others another clue about the virtues of the person wearing the birthstone and their personality.

Its up to you what you believe to be true about birthstones and the virtues attached with them and whether they apply to you, but what can definitively be said about them is that birthstones are beautiful gemstones that have been treasured through time and make wonderful gifts.

Your own birthstone can be worn, or the ones of important people in your life such as a spouse or children, grandchildren, or even a beloved pet. Some even say it’s lucky to wear the birthstone of your birth month. Whatever you believe, have fun with them, and if you feel they relate to the person you are then all the better.

Below you will find the modern list of birthstones most widely used today and most are readily available to buy in jewellery.

Aquamarine (Blue Topaz as a substitute)

Diamond  (White Topaz as a substitute)

Latin name: Granatum – seed, due to resembling a pomegranate seed.

About: official birthstone for January since 2012 (adopted by the ANAJ- American National Association of Jewellers). Also zodiac stone for Aquarius.

Folklore: Said to have powers of healing, strength and protection and is often worn to relieve inflammations of the skin. Said to regulate heart and blood flow, as well as easing depression.

About: Deep purple gemstone with a long history both worn in jewellery and used to adorn metalwork including cups and dinnerwear.

Folklore: Most famously believed by the ancient Romans to cure drunkenness.

About: Pale blue sparkly gemstone, whose colour is likened to the colour of the ocean.

About: Available in an array of colours, though most desired in blue tones including the London blue, Swiss blue and Sky blue.

About: Sparkling gemstone available in several colours such as white, brown and yellow. But most commonly seen in semi-transparent white.

About: Available in an array of colours, though most desired in blue tones including the London blue and Swiss Blue, with White Topaz as a popular runner up.

About: A milky white shiny organic gem that comes from inside the shells of sea molluscs.

“The pearl is the queen of gems and the gem of queens,”- author unknown.

About: A rare colour changing gemstone. Changes from green in daylight, to a purple-red hue in incandescent or artificial light.

Folklore: Linked with love from the earliest times, also health and wisdom.

About: Includes ruby, (which is actually a red sapphire).

About: milky blue-white gemstone with an unusual and eyecatching opalescent sheen.

About:  Also the gemstone for the Zodiac sign of Leo.

Folklore: Ancient lore says that Tourmaline is found in all colours because it travelled along a rainbow and gathered all of the rainbow’s colours as it went by

Folklore: Linked to courage and bravery.

What is a Promise Ring? (and When to Give/ Get One?)

The Guide to Rose Gold Jewellery